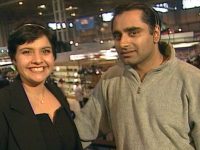 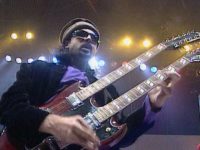 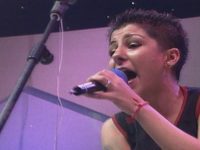 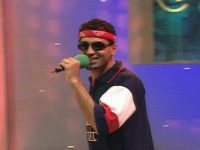 Through the mid 1990’s to the mid 2000’s, Sunandan and Yugesh had a close relationship with the Asian Programmes Unit based at BBC Birmingham. Endboard as a company and the brothers individually contributed to many documentaries produced at the Unit.

From 2000 – 2002 Sunandan was Series Producer of the department’s flagship current affairs strand, EAST, focusing on Asian stories in the UK and abroad. During this time this series won several RTS Midlands Awards and the Platinum Award at the WorldFest in Houston.

The three series (10 x 30′ each) covered stories such as the shocking rise of drug use amongst the Asian youth (Chasing The Dragon); young children being stolen and taken to the sub-continent by one parent rather than share custody with the other (Abducted); going into the heart of the Asian community in Oldham, scene of some of the worst rioting in Britain to investigate the city’s racial divide (Oldham Under the Skin); and telling the incredible story of the escape of three young British Asian girls who were lured to Pakistan by their parents to be forced into marriage (Flight to Freedom).

Producer/Directors for these films include Gurdip Bhangoo, Tommy Nagra, Bish Mehay, Faris Kwermani, and Sangita Manandhar amongst others

Sunandan also produced a season of shows for BBC 3. The Asian Funk Weekend was a collection of live shows and short films broadcast over one weekend covering Asian music, films, fashion, food and much, much more.

Highlights included the MEGA MELA, a live 2 hour show from the NEC presented by Sanjeev Bhaskar and Nina Wadia; an introduction to Bollywood cinema by the comedian, Sanjiv Kohli; a film charting the rise of Bhangra music and another film focusing on fashion.